Since 2014 and the normalization of crowdfunding in France, the campaigns are increasing and generate several million euros per year, raising this operation to the level of a true social phenomenon. Behind this enthusiasm, the goals aren’t achieved all the time. Many criteria are necessary for an efficient crowdfunding. Let’s go back with the HeavyM team on the story of their successful campaign:

Early 2013, when the three students Etienne, Arnaud and Romain had the idea of creating what will become the first turnkey video mapping software, their school, ECE Paris, offered them the chance to design a prototype in its incubator during one year. The first demonstrator was conceived and a business strategy had to be set out.

Early 2014, the prototype is awarded by the Innovation Competition of the Ministry of Research in France, which enabled the team to carry out its first market research and to integrate CENTQUATRE-PARIS incubator, linked to Agoranov, an institution specialized in start-ups’ growth, raising funds, which “pushes to be ambitious”, asserts Etienne. The beta version comes into being and the team chooses freeware, in exchange for an e-mail address. A major decision, which symbolizes the onset of the HeavyM community. (Thanks to this version, the team starts to realize projects for companies, a first commercial dynamic to their services).

Early 2015, the implementation phase of the beta version aroused a keen interest: 10,000 beta testers e-mail addresses have been collected! Next step: move on to the paid version and raise money to develop it. 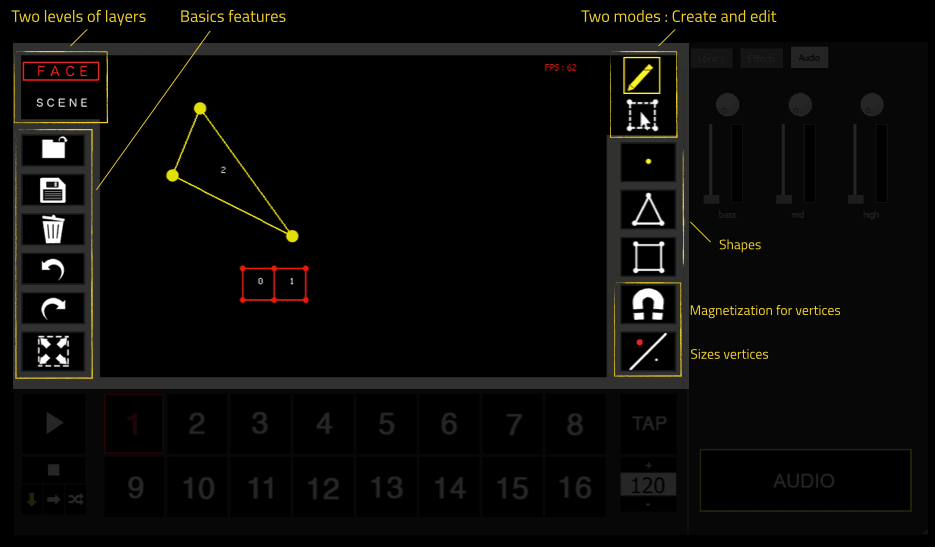 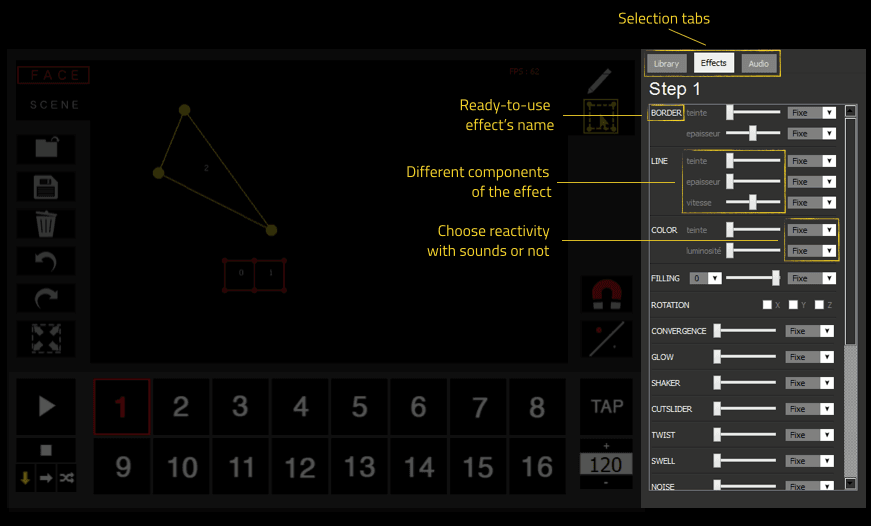 Interface of HeavyM beta in 2014

The team selects the American platform Kickstarter, freshly arrived in France and well adapted to their nascent international community. The campaign prepares with the promise to create the functionalities wished by the beta testers, who expressed their expectations during the 6 months of free use.

May 29th, 2015: the HeavyM Kickstarter is online and offers, in exchange for a donation, two rewards: the future paid version alone or in a pack, with the Olga kit. The earlier the contribution occurred during the campaign, the lower the amount was. These attractive rates (from €20 to €149) hastened the rhythm of donations and increased interest in the campaign. A small gesture of €5 or €10 was possible, to be mentioned in the credits. For a big gesture, a contribution of €1,000 provided, in addition to the pack, the creation of an exclusive effect with the name of the sponsor (a good idea because 5 contributors chose this option!).

Video of the Kickstarter campaign in 2015

The target was set at € 20,000. The beginning of the campaign goes way beyond all expectations: in 36 hours, the goal is reached! The operation continues throughout June, with several levels adding new services and features.

The reasons for this success are numerous: the team is ultra complementary and united (Etienne and Romain manage the technique, Arnaud deals with communication and marketing), the project matches with the needs of users and benefits from several visibility actions (Facebook teasings, youtube videos and engaging mailings thanks to a strong database). 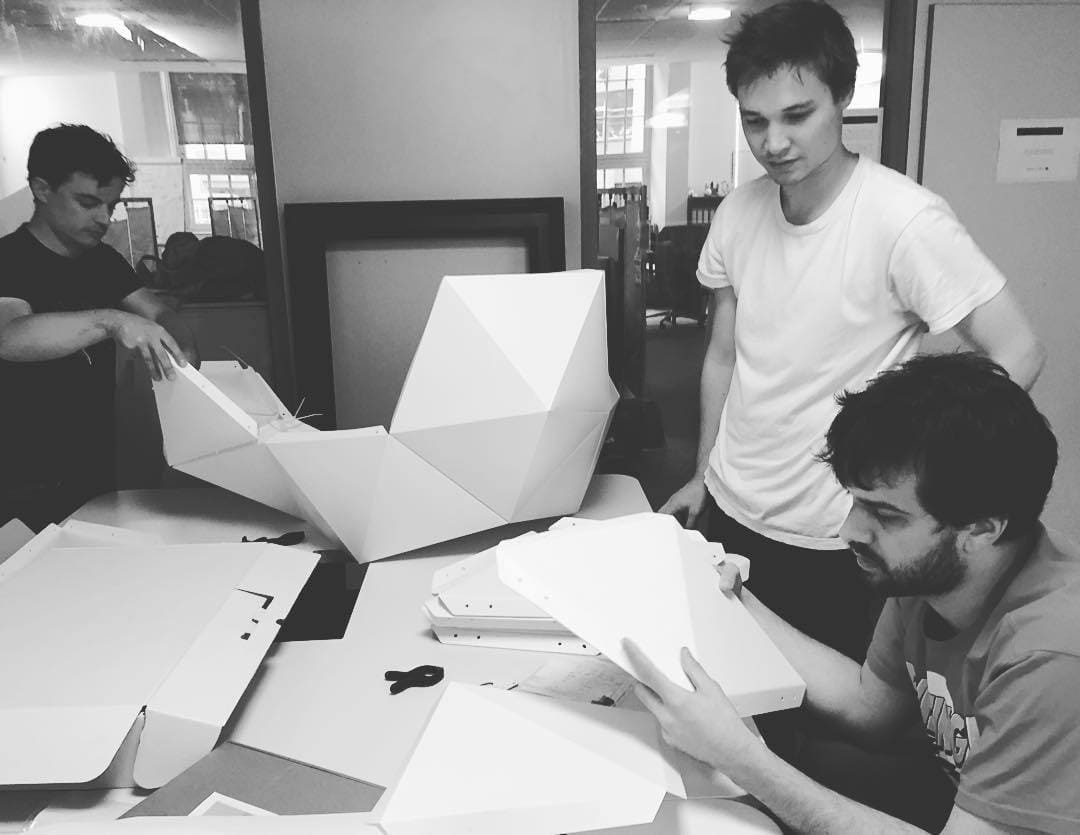 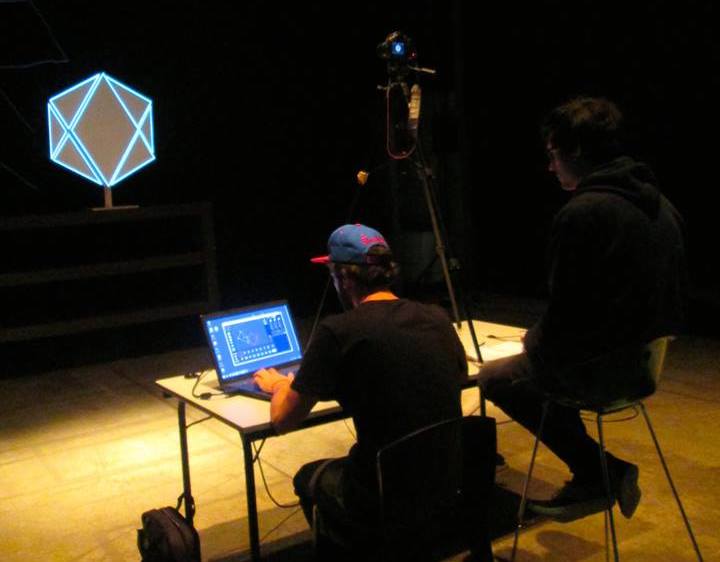 The numerous sessions of reflexion, development and tests.

If you too, you want to kickstart, Arnaud gives you some tips to optimize your campaign, exclusively:

“Analyze the amount of the average pledges spent for your kind of project with other successful campaigns“: a way to properly grade your proposals.

“Look for good alliances and pay attention to impostors“: surround yourself with skilled influencers and outsource some marketing actions to boost your visibility.

“Communicate with your contributors“: it’s crucial to secure those who have helped you by keeping them regularly updated on the evolution of your project. Too many project leaders abandon their contributors after the end of the campaign.

“Pay attention to your deadlines“: it’s important to respect your schedule to make the credibility gained during crowdfunding durable.

A successful crowdfunding is a “huge spotlight for a month,” praises Arnaud, as he remembers the numerous meetings made thanks to Kickstarter, which then led to fruitful collaborations.
The crowdfunding HeavyM: a booming fundraising, activating levers on all fronts!

Since the end of the campaign, the community is growing. Take a look to their awesome projects