2017 REVIVAL – Highlights of the year

What a tremendous year! HeavyM has reached several milestones, thanks to an united team, always geared towards the satisfaction of the users’ needs, thanks to an increasingly dynamic professional network and, last but not least, thanks to a wonderful users community! Throwback to the 2017 highlights:

✔ The HeavyM software: a tool always on the rise!

The team mantra: offer you the ultimate software! In 2017, the HeavyM software has been optimized by 4 new major updates, up to version 1.7, which now presents:

Each new version has been warmly received by the users, as in July 2017, during the version 1.6 release party in Paris. Memory…

Realease meeting for the launch of the version 1.6

Congratulation to the 3 winners!

June in Paris > Futur en Seine, the exhibition of the latest French innovations, was a very beautiful adventure, video insight:

Video report of the trade show

October in Liège > In line with the BAM Festival about the necessity for video mapping to be accessible to all, HeavyM organized an discovery workshop for the Fine Arts students. They were very interested, as they see in video mapping the possibility of a new plastic material.

November in Paris > For its first participation in Heavent Paris, HeavyM has been noticed among the avant-garde events solutions, and rewarded with the Venus Trophy of technical innovation. Special mention for the “inventiveness and efficiency” of the software:

November in Nice > HeavyM accepted the invitation of Movimenta, happy to take part in this new festival of art & technology. We were proud to be the only start-up of engineers interviewed for France 3 PACA newscast where the press speaks of us as “inventors of new images or new ways of looking at images”.

This year, HeavyM perceived the interest of schools, universities and companies in video mapping, as a new resource for knowledge and education. The team has carried out numerous discovery workshops, during one or several days, to arouse the creative potential of the public in a collaborative and multidisciplinary spirit.

February > Release of the HeavyM Tutorials
To go further in the interaction with the users, several tutorials explain in two levels (beginner and advanced) every essential steps to a successful video mapping. These simple and learning videos, released in French and English, have been viewed thousands of times. The team provides a personalized follow-up to each of the users’ questions. The 2 most viewed tutorials are: 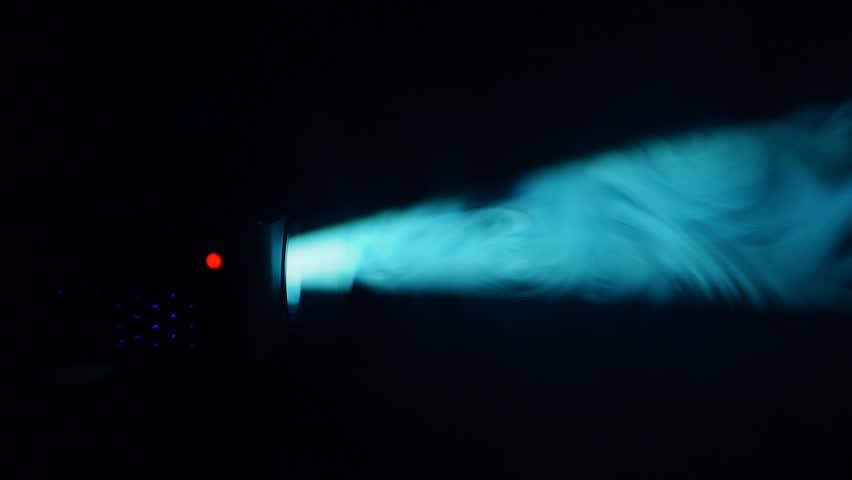 How to choose your projector 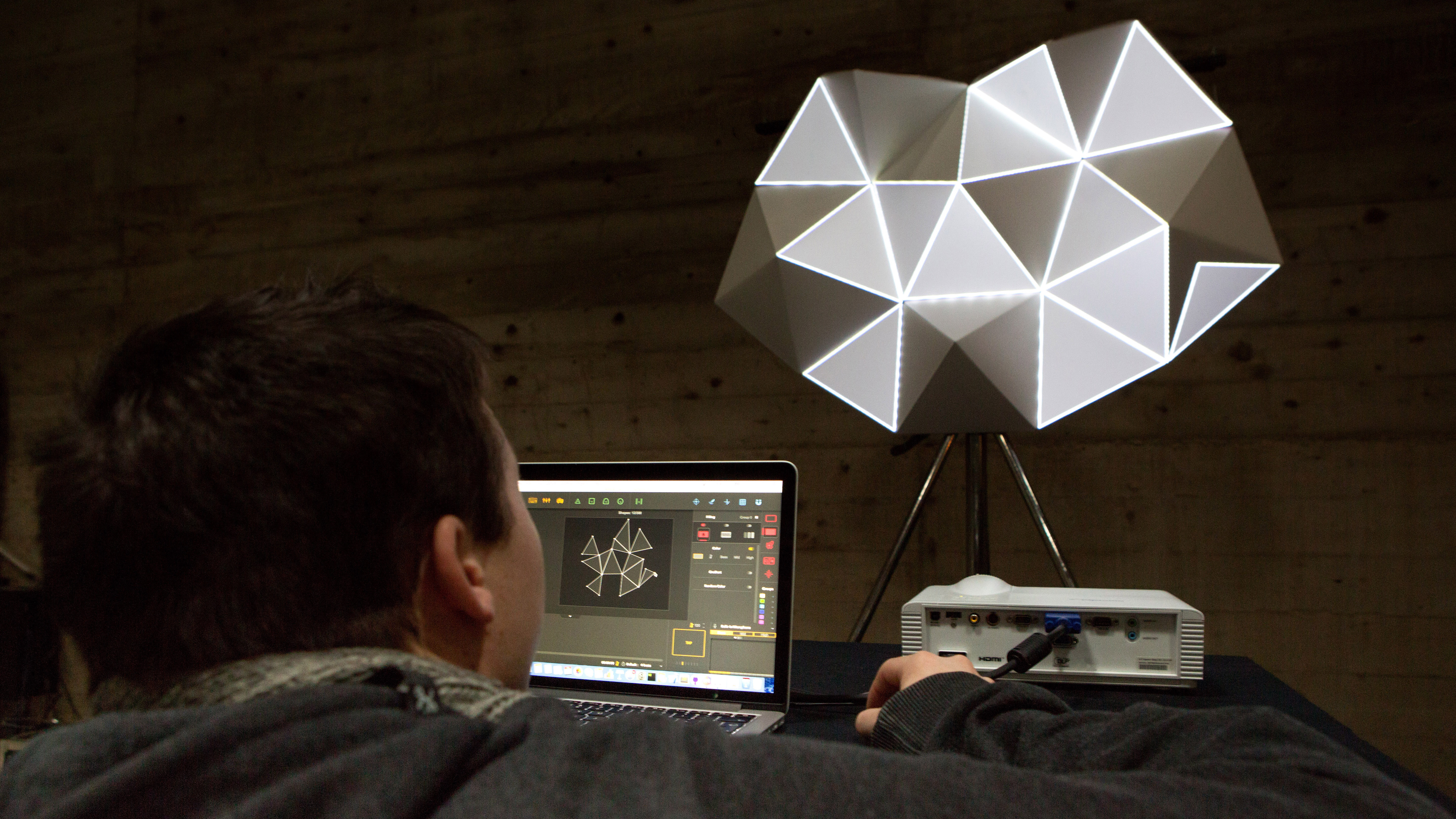 July > Release of the new HeavyM website
This new look had several targets: a smoother browser, a more intuitive interface, nurtured contents, a refined design, to get straight to the point! “Innovative, bright, attractive, fresh, simple, immersive, inspiring…” are the words of our community to describe it : amazing feedbacks, beyond our expectations! To lead the users exactly where they need to be and to go.

September> Release of the HeavyM Blog
After 3 years of activity, HeavyM wanted to create a new space of expression, to share all the experiences and discoveries. To entertain, inspire and enlighten users and video mapping lovers. The articles published every month attract more and more readers. This new media reveals HeavyM world and video mapping universe, through exclusive stories.

Olga in the hands of the community

April > Luxury Experience for Kenzo products presentation with Mythology agency: several Olga kits made the stage (exclusive kits designed by Mike from Büro23) illuminated by video mappings linked to the world of each product.

March > Musical Experience for Glazart and Geode during Excited Night: a video mapped geodesic structure enlightened viewers all night, through an immersive and mesmerizing audiovisual journey.

April > Urban Style Experience for Asics with Passage Piéton agency during the Parisian Marathon. Two luminous and huge frescoes, projected in the underground corridor of the race, called for surpassing oneself, in the final stretch!

✔ The HeavyM community: more active than ever!

May > the first HeavyM video mapping contest
HeavyM wanted to value the users talent and the participation in this first contest was very wide! The winner, Aelion Project, was selected among 5 finalists, who received the most commitment on social networks: a tight competition in terms of creative originality and mastery of HeavyM software!

Some projects engaged in the contest

July-August > Stickers Operation #HeavyMWorldTour
Summer is conducive to explorations, discoveries and HeavyM has sent stickers to the community to stage it in their summer adventures. An exclusive photo album redraws a trip … All around the world! 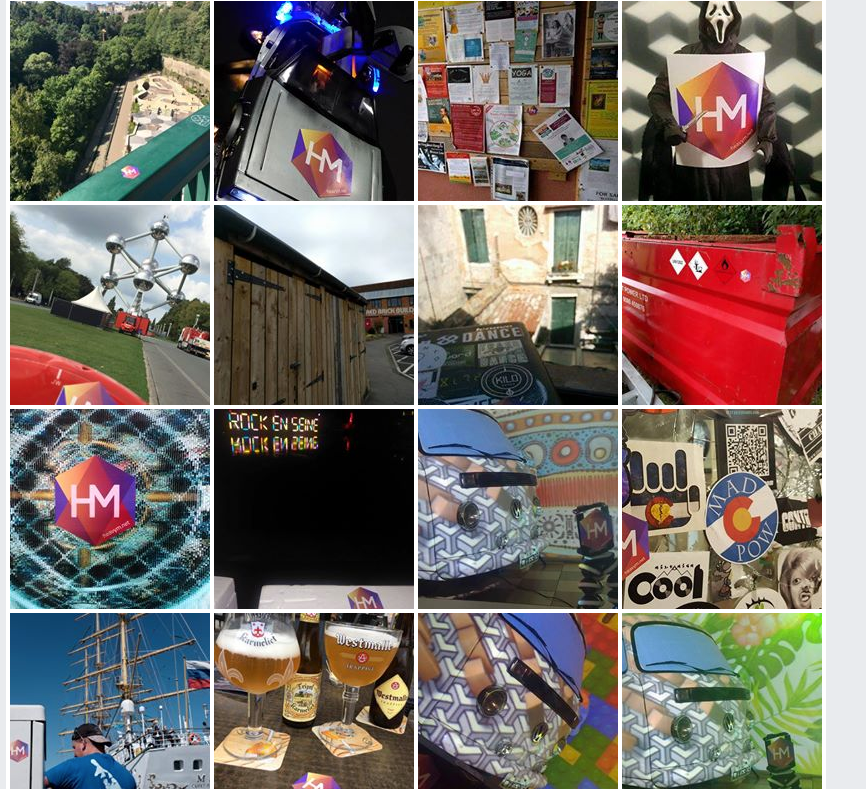 So many different places! A lot of creativity.

We love our community’s projects!
Seeing the result of our community’s work is our greatest pride. Some illustrations, among the multitude of beautiful achievements this year: 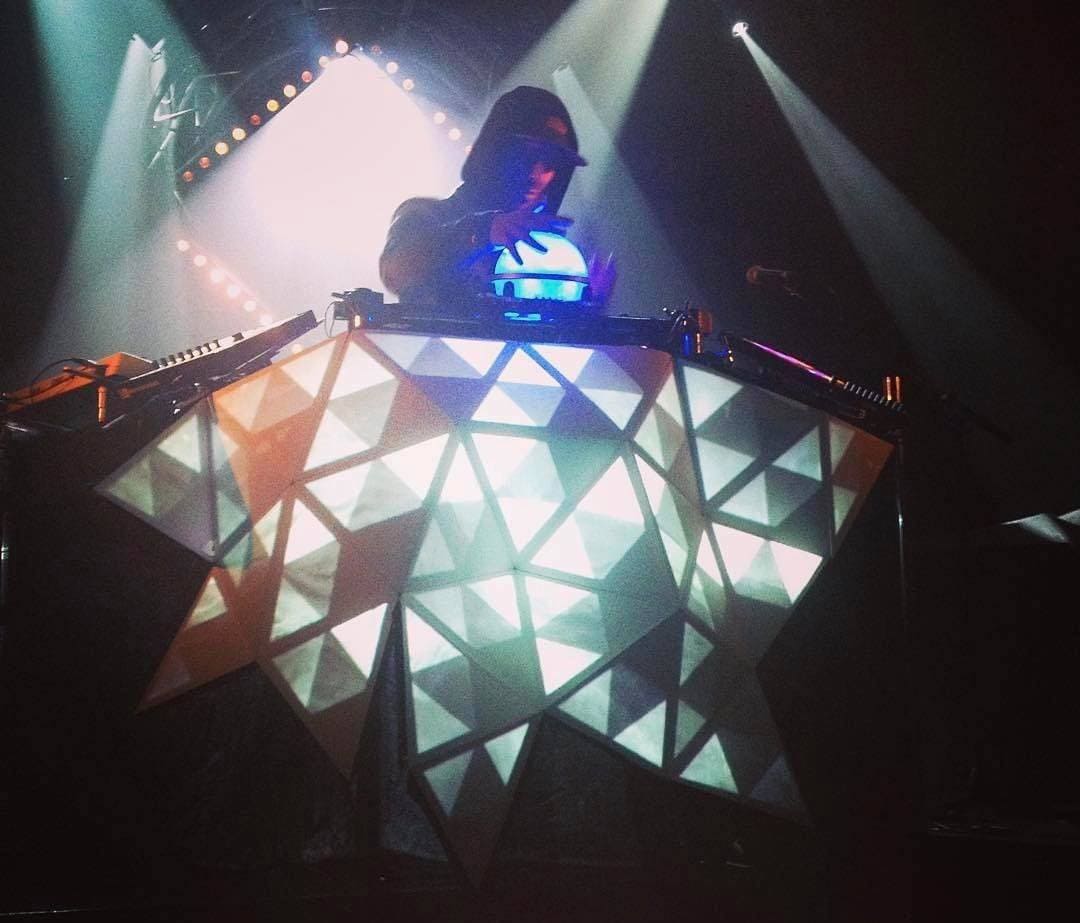 HeavyM and Olga kits enable the most original projects, such as this futuristic and divinatory mixing table designed by Asgaya

Great 2017 balance and HeavyM isn’t going to stop there!

Major projects are underway for 2018: 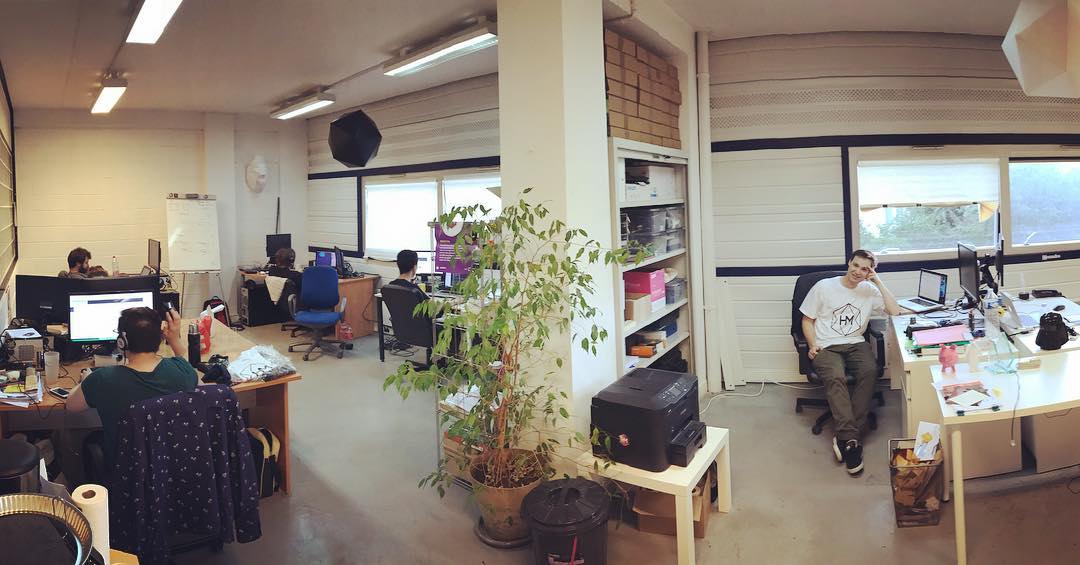 Our new update HeavyM 1.7 is available! It’s a major update that brings extraordinary new features that greatly increase the possibility of creation with the software. Some parts of the interface have been given a facelift for even more clarity.