Did you know? is an out of the box column made of many different stories, to share knowledge around all the influences of video mapping!

For this second article, HeavyM selected for you original inventions and concepts of pioneers who took the first steps, looking for a communion between light and sound. Back to the 19th century, where the birth of gas and electricity allowed the construction of new machines to translate sound by images. This period is also the beginning of stage lighting. An emulation and experimentation context, conducive to the development of a colors music art.

Made by Sir David Brewster

During his researches on the polarization of light, he brings luminous composition closer to musical composition, on order to create “a new visual musical instrument for the people, to offer a rational amusement”, Kaleidoscope Treaty, 1819. The object promptly became very popular and sold all over Europe! No wonder why this symbol of change, beauty and dream has become an iconic pattern for video mapping. 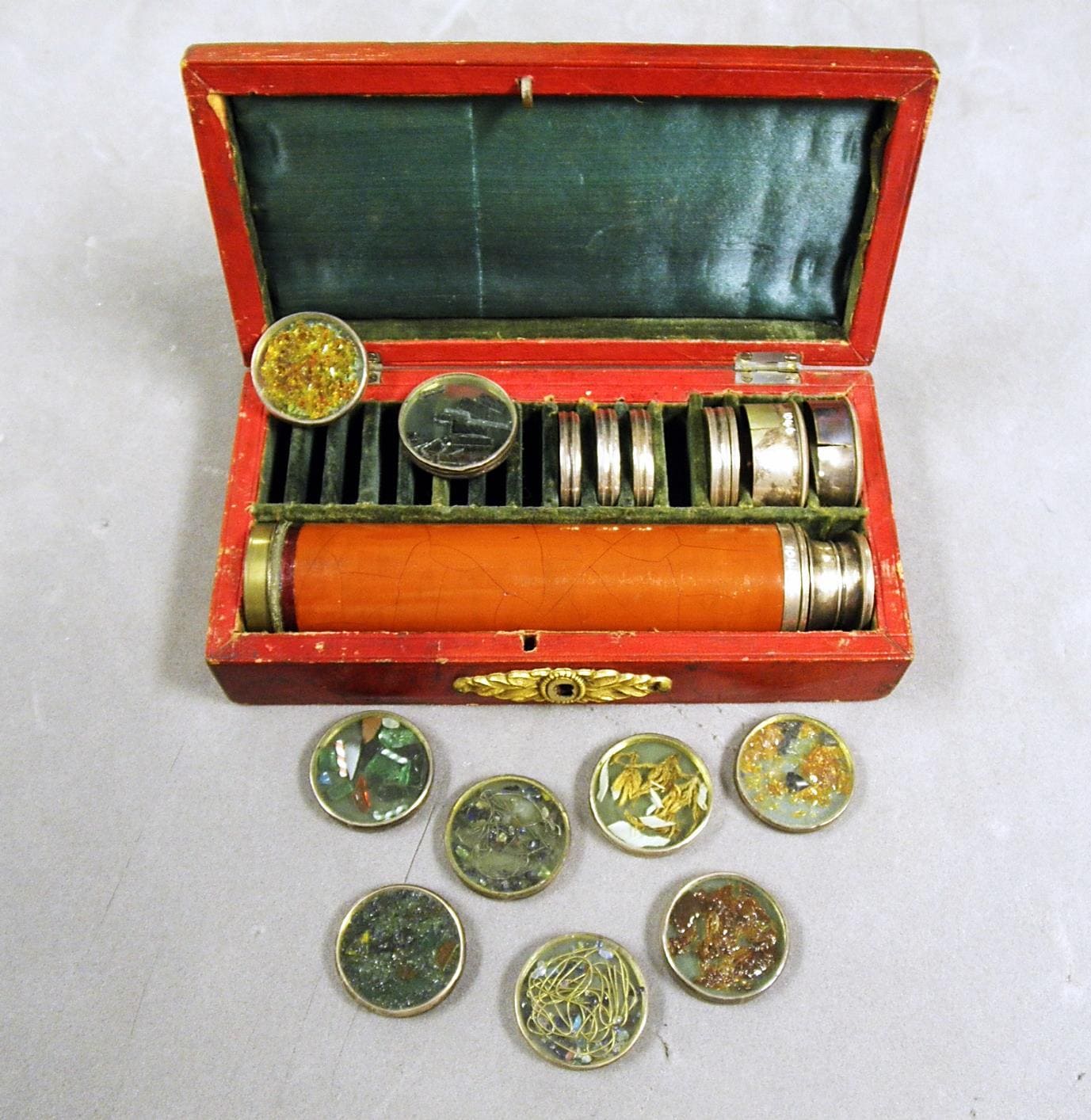 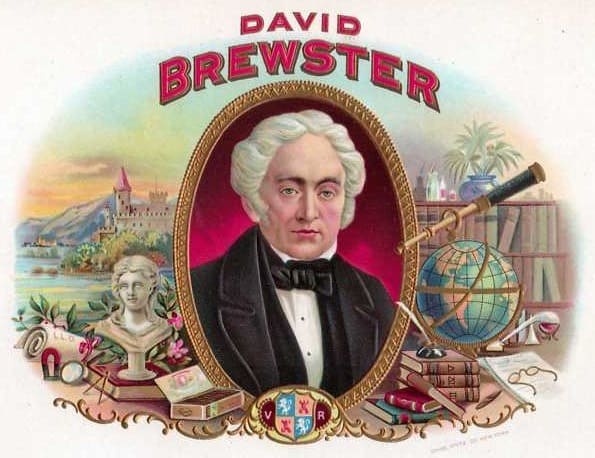 Illustration of a cigar box with the portrait of David Brewster, 1900

A Treaty about colors which theorizes a new system of references in the harmony of colors and sounds. G. Field is convinced that the universality and purity of colors can be fully unveiled thanks to a precise correspondence with the diatonic scales. He elaborates a meticulous and complete system where the three primary colors (yellow, blue, red) are combined with a chromatic circle, to enter in analogy with the musical harmonies.

Staged by Richard Wagner for the Festival Palace in Bayreuth, Germany

He revitalized the context of the Greek amphitheater to place viewers in the dark, surround them with sound reverberation and play with lights. The goal: focus the eye and attention on the scene. Through the simultaneous intervention of various mediums and art disciplines, this event can be seen as the ancestor of virtual and immersive reality. 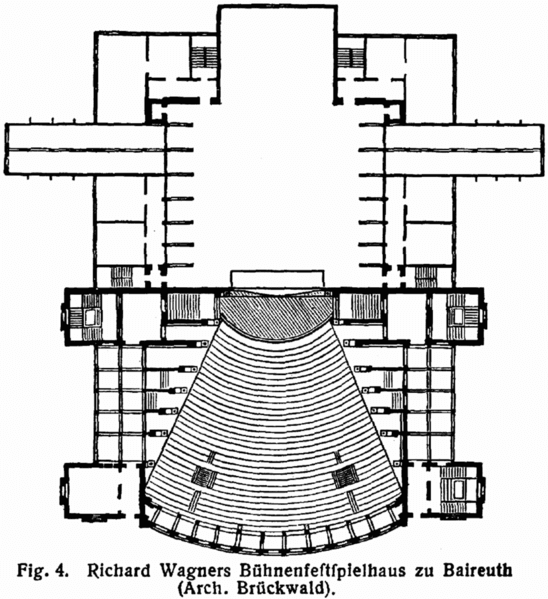 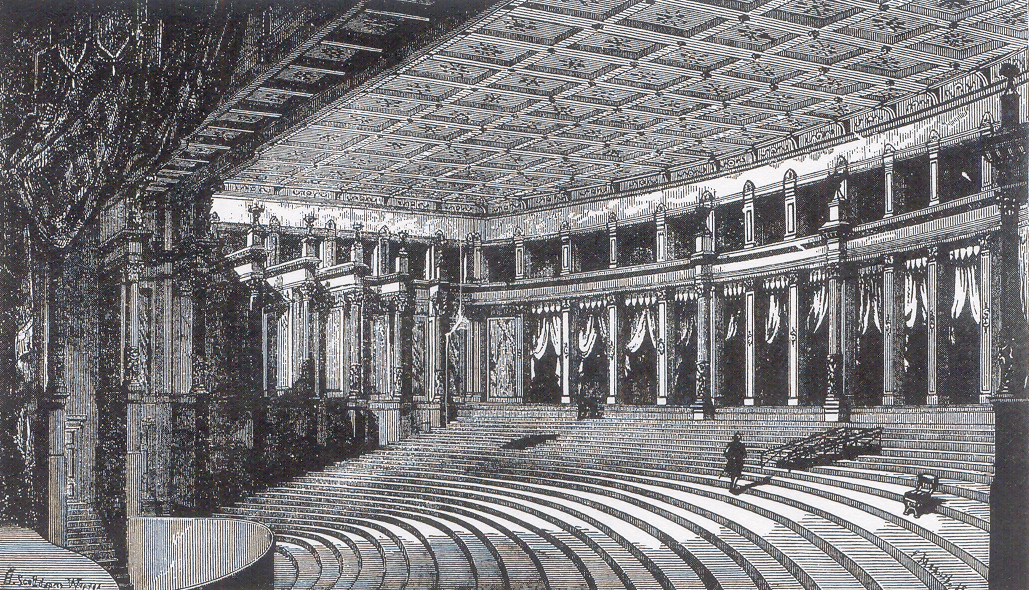 The instrument looks like an organ and generates a singing flame, made of variable dimensions glass pipes, vibrating with a gas flame. Named “Flaming Calliope”, the pyrophone releases musical notes and light thanks to small explosions generated by the combustion of gas burners. 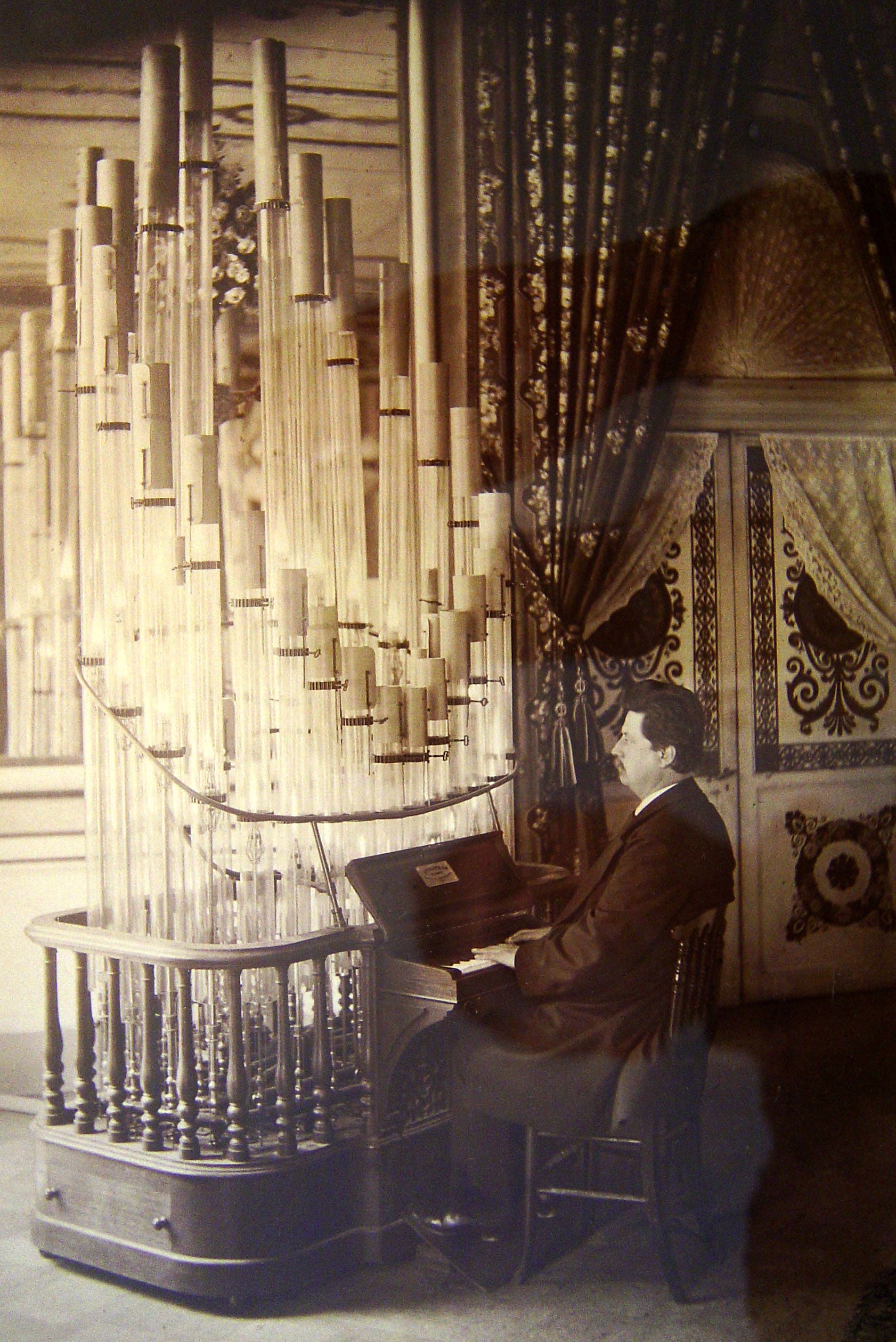 A high voltage transformer, generator of electric arcs in the atmosphere. Beyond the brilliant experimental approach of Nikola Tesla, his discovery is very successful today and used for the special effects of performing arts and entertainment. Special mention for music, because the frequency variations offer a real tool of sound analysis ! 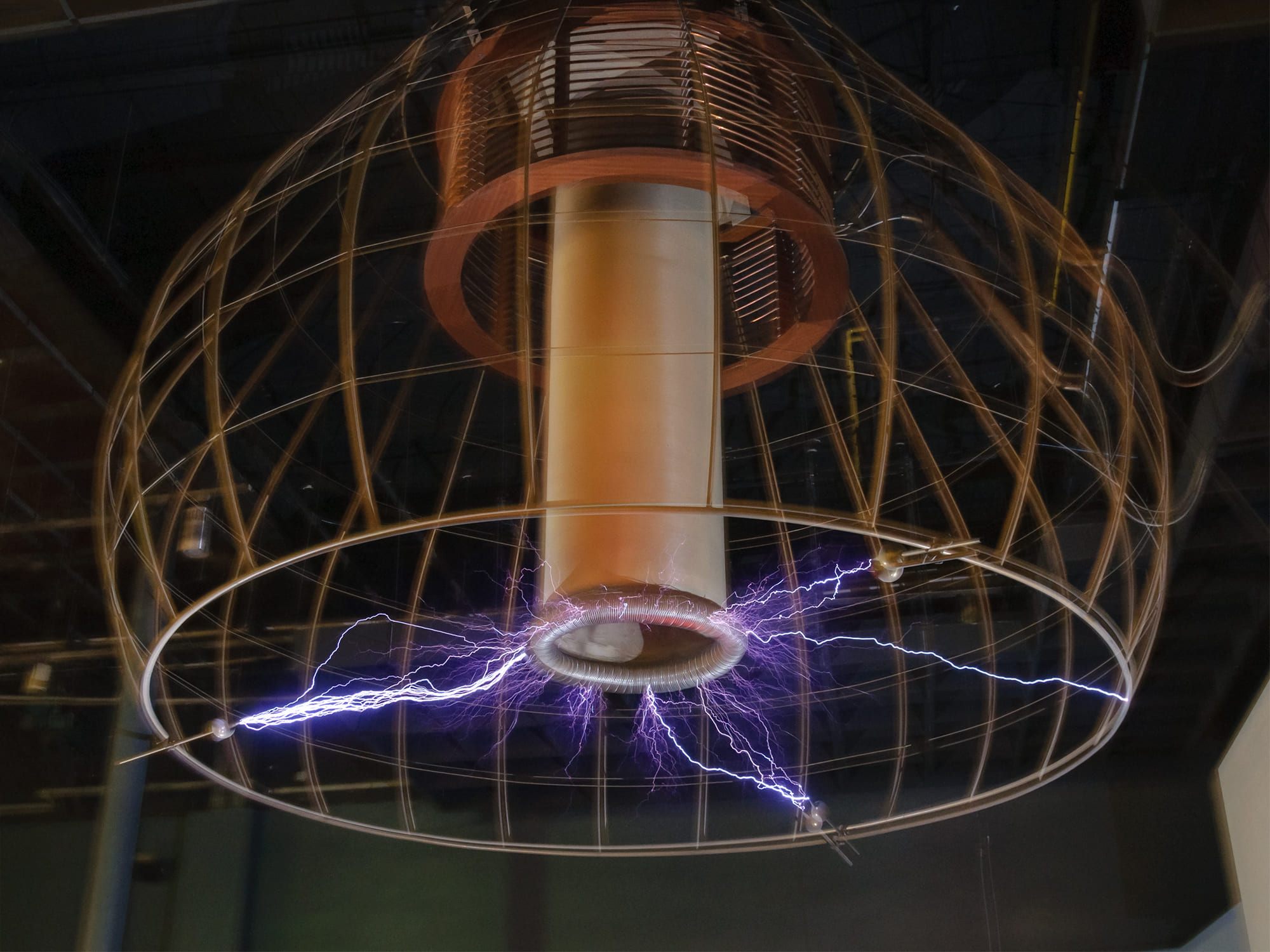 An electric arc lamp and a loudspeaker: the bow produces modulated sounds and light beams. The first lamp able to produce musical notes through a keyboard, without using the amplifier. It is assumed that electrical engineers created music for this lighting network.

This book presents the first chromatic organ made with an arc lamp and tinted glasses, connected to levers. Bishop wanted to paint the music on a hemispherical screen with a light keyboard. The full title of the book, A Memory of the Color Organ, with some suggestions regarding the soul of the rainbow and the harmony of light, suggests all the poetry, originality, even mysticism of this pictorial music lover.

The first chromatic organ made with rheostats to modulate the intensity of light. A real visual instrument to represent the sound or accompany the music. Rimington will later add a set of mobile filters, to cut beams of light and multiply animations, a true living painting ! The chosen name, color organ, has become the generic noun for this projection process of colored lights. 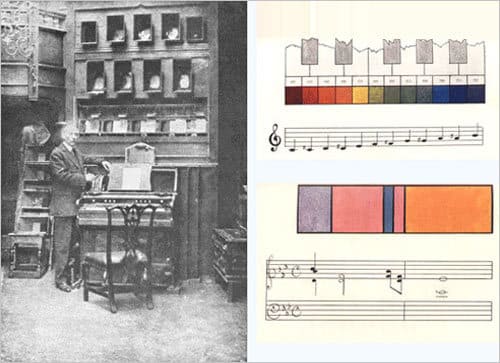 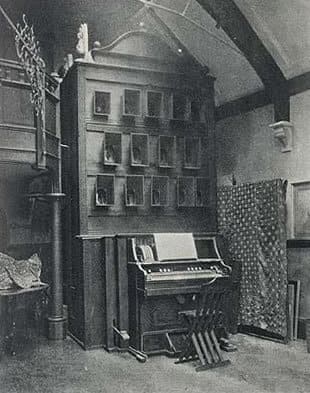 An instrument composed of brass globes and resonators associated with a pressure capsule. The flames flickering allowed to see the acoustic variations! A clever swivel mirror system, such as a stroboscope, made observation easier. The goal: analyze in frequency complex sounds by making the phenomenon visible.

These inventions keep fascinating contemporary researchers, like Nigel John Stanford, who illustrates with current means the Figures of Chladni we’ve been talking in Origines I, the Tesla Coil and the organs of colors.